2019 has been amazing for us but, as the year draws to a close, we have news of perhaps our most exciting—and nerve-wracking—experience so far!

There are so many highlights: there was winning the Todmorden Folk Festival Youth Music Award in January—and then performing to a packed Saturday night show at the main festival in May. Throughout the year we were asked to play in churches, clubs and summer barbecues and even busked for the first time at the Manchester Christmas markets. We entertained dignitaries in Rochdale Town Hall and formed a Ceilidh band with That’s All Folk! and Oakenhoof. We also recorded a few songs and tunes to contribute to a cd for Rochdale Music Service.

And on Christmas Eve, we make our radio debut!

We were absolutely shocked but delighted to have been asked to perform at the BBC Radio Lancashire studios in Blackburn, to record a special festive edition of Emma Sweeney’s folk show ‘The Drift’.

The show was recorded on 1st December before a live audience. The lineup included Harp and a Monkey, Rowan and the legendary folk musician Michael McGoldrick, who played a set with host Emma Sweeney. We played three songs and were also interviewed by Emma in between—no pressure, then!

You can listen to the show on Christmas Eve at 6pm on BBC Radio Lancashire or through the BBC Sounds app.

A link to the show is here: https://www.bbc.co.uk/programmes/p07wrj02

We’re about 30mins in, but recommend listening to the whole show!

We had a great time on Sunday, busking at the Manchester Christmas markets. Thanks to everyone who watched, listened and made nice comments (and also to those who threw us some coins!) – especially in the cold and damp conditions. We hope you enjoyed it!

We’re back again on Saturday 23rd November at 2pm!!

It’s that time of year again – the amazing Manchester Christmas markets have opened and are welcoming visitors from near and far to join in the festive fun.

We’re really excited to announce that we’ve been allocated a busking spot at the market in Exchange Square from 11.30am on Sunday 17th November.

It will be our first time busking, so it would be great to see some friendly faces. We hope to see you there! 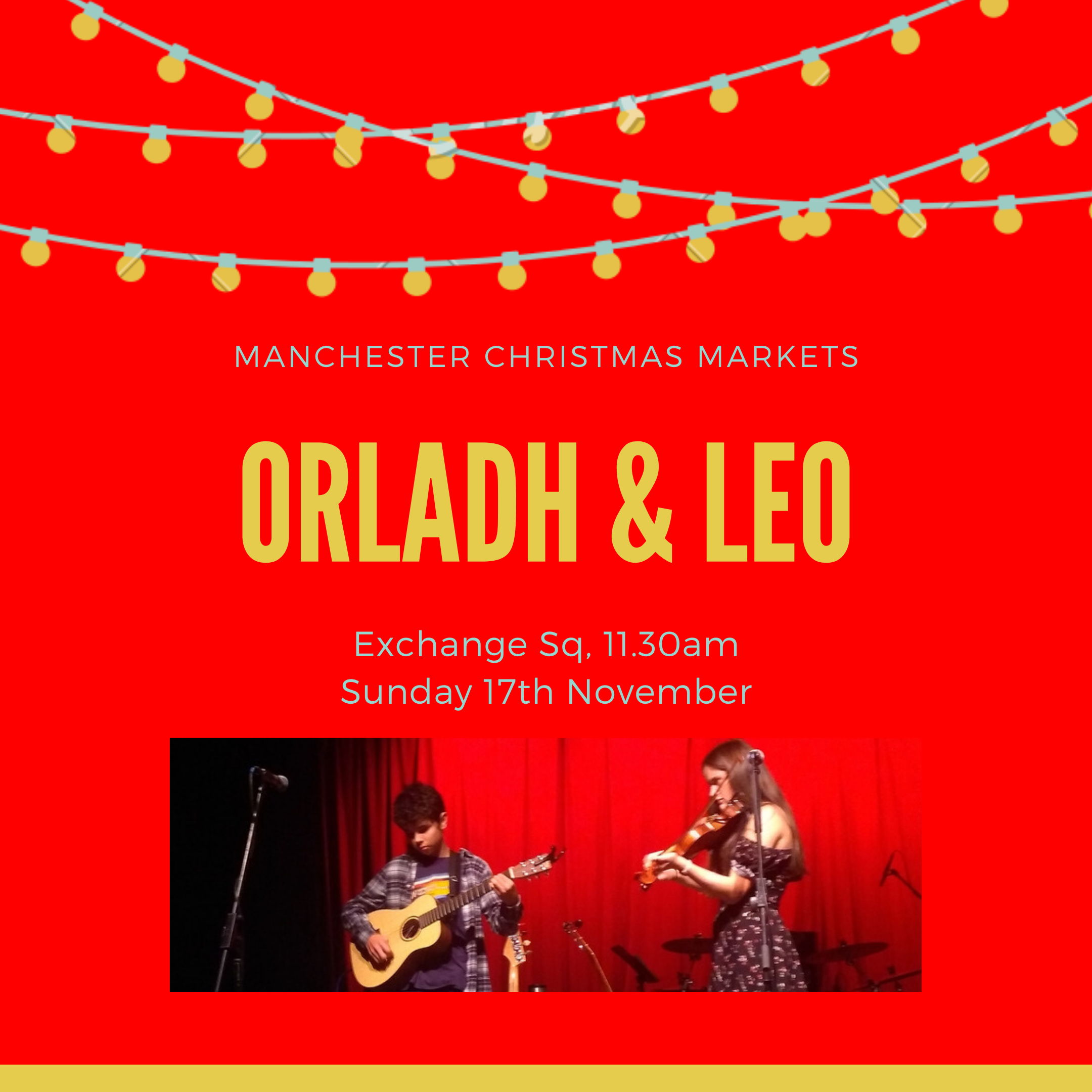 We had a great time last weekend at the songwriting workshop at Manchester Folk Festival!

First we were led by the Heritage Learning directors from Lancashire County Council through a series of fun and embarrassing warmup exercises, and then moved onto learning a number of different techniques to help with how to build lyrical content.

Most of the other people attending had no prior musical knowledge, so we were asked to provide the accompaniment to the fun little song we had collaborated on. Here’s a snippet…

All in all, we had a great time and highly recommend you attend next year’s workshop! 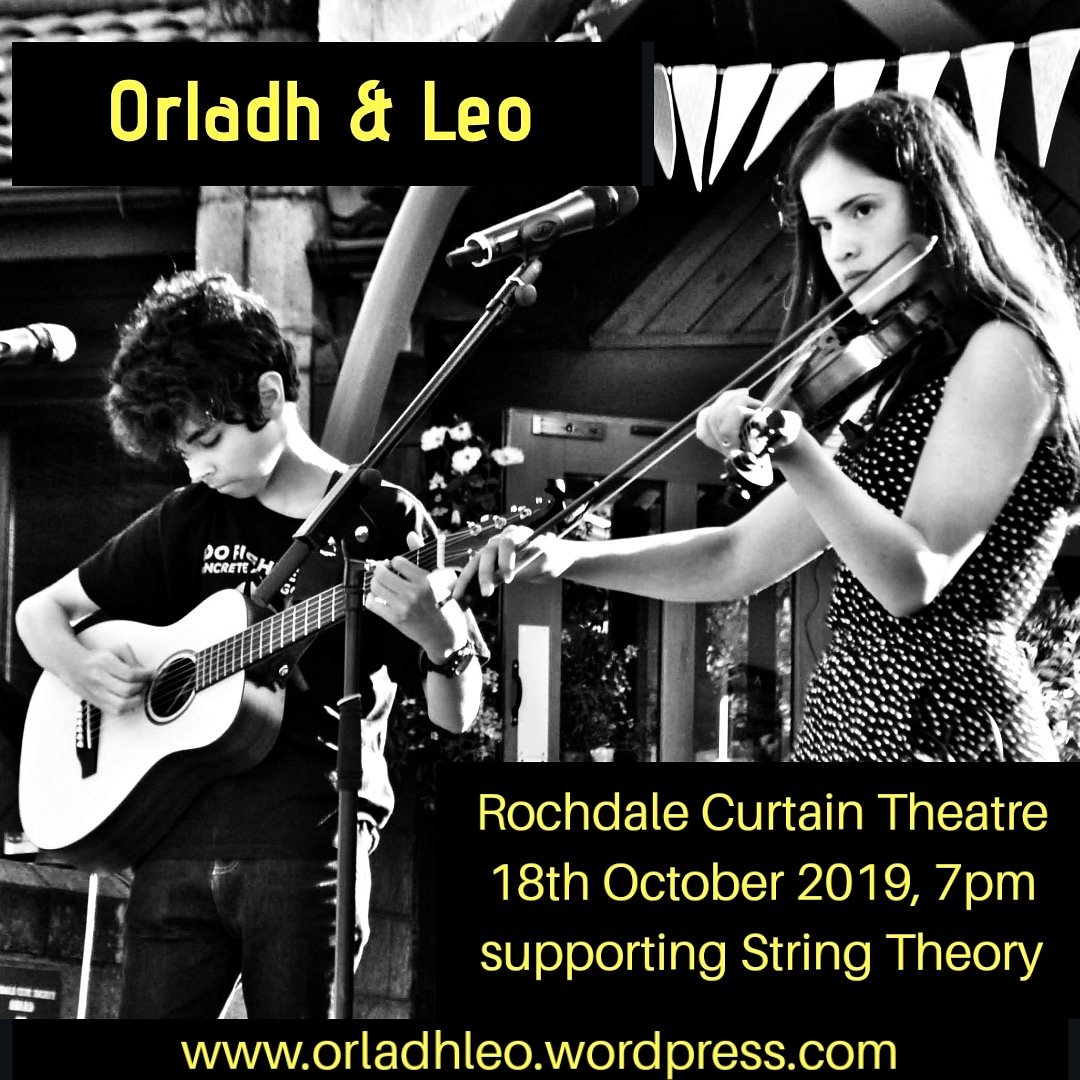 Friday’s show is fast approaching and news of more upcoming gigs should be filtering through soon. Watch this space!

We’re excited to announce that we’ve been asked to play at The Rochdale Curtain Theatre on Friday 18th October 2019, supporting String Theory for an evening of Country, Rock, Ballads, Rhythm and Blues.

For ticket information, please click here. We look forward to seeing you there! 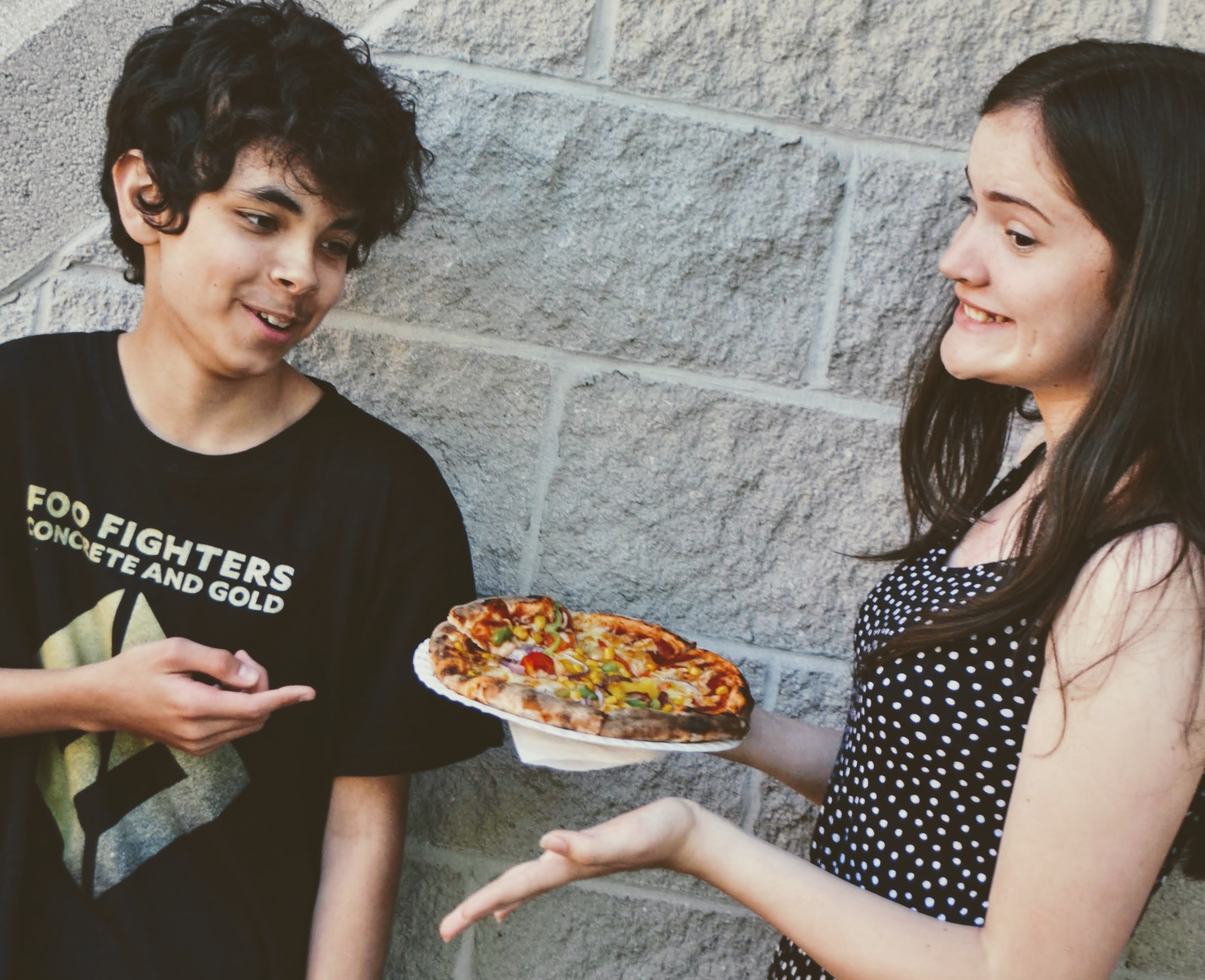